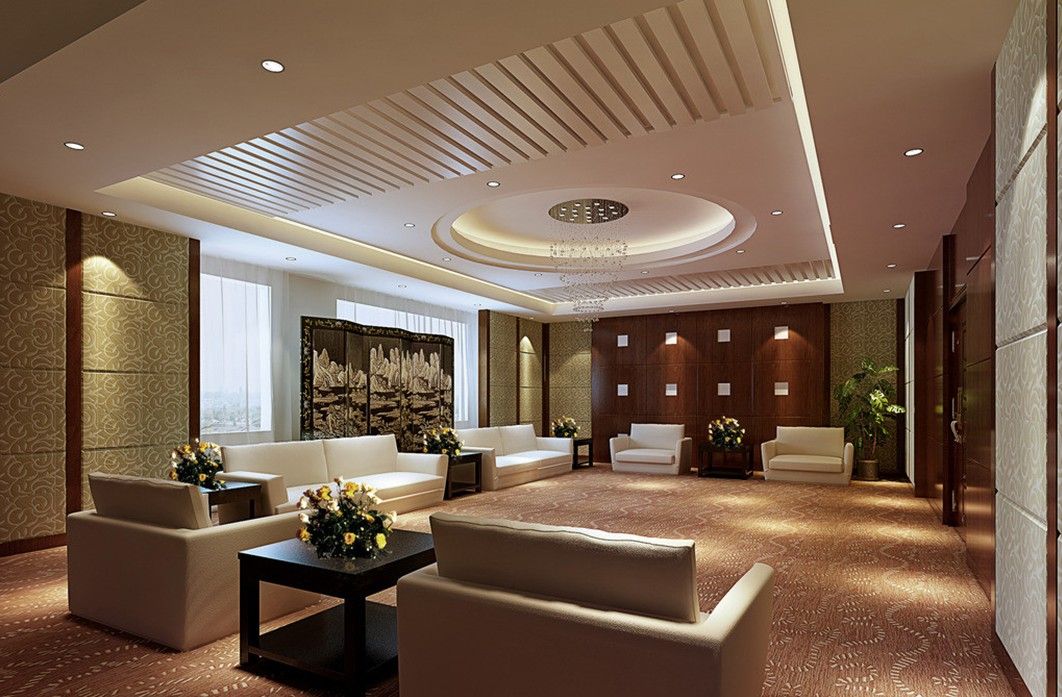 A ceiling under the original concrete ceiling is known as False Ceiling. The idea of installing afalse ceiling was considered synonymous with office/commercial interiors in the past. The false ceiling is used for hiding the mesh of electrical fittings.

Nowadays, false ceilings are gaining popularity with the urban middle class as apartment’s living room interior. But many of the least understood and underutilized its advantages as a part of home décor.

Here are some advantages of installing false ceiling:

Today, in the times of decreasing spaces, false ceiling is the best way to play around with design and aesthetics of a room and make it look attractive. Theyuse asignificantly less space of otherwise available usable space. The falseceilingscan be used formaking different designs and shapes along the original ceiling, and along with the corners of walls. They can be used to create different lighting effects by using LED lights of various designs and colors. 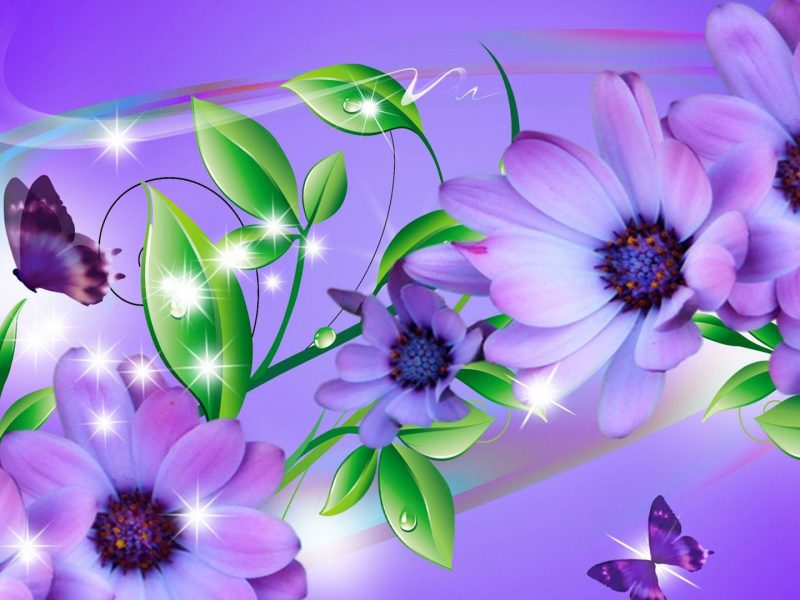 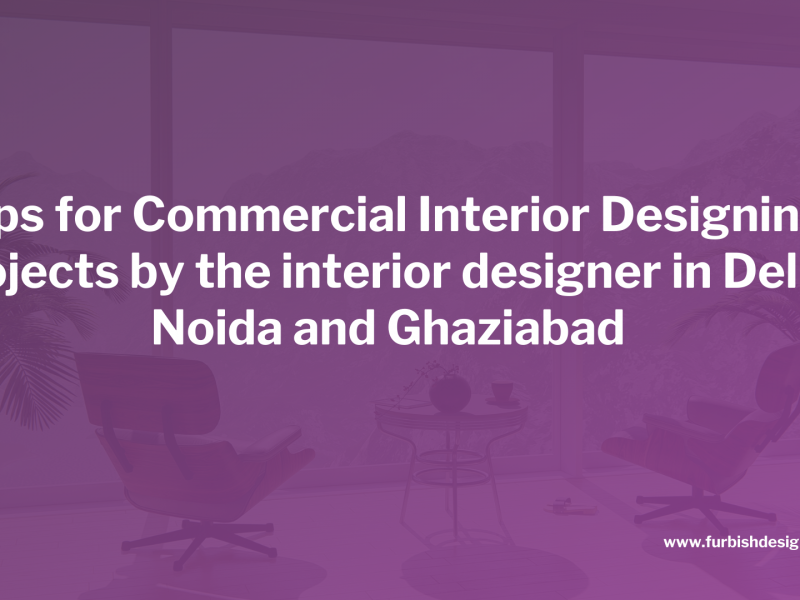 Tips for Commercial Interior Designing Projects by the interior designer in Delhi, Noida and Ghaziabad 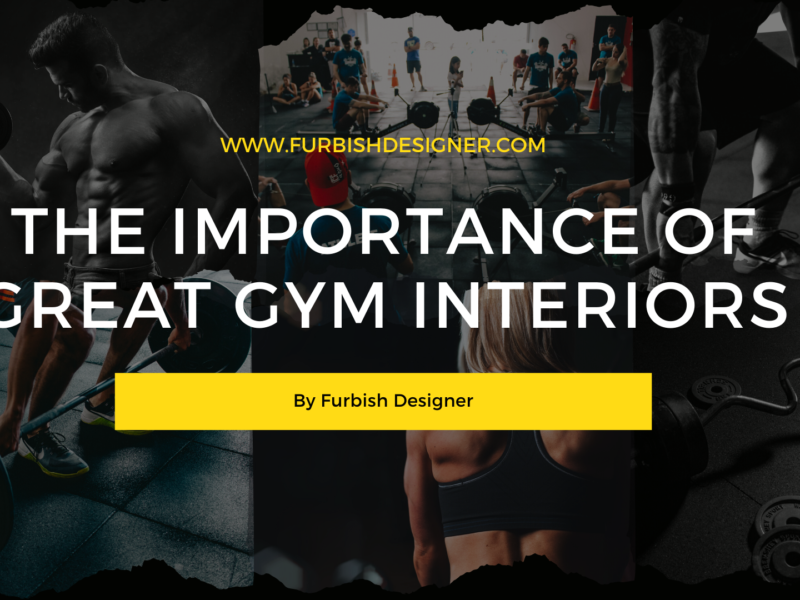 The Importance of Great Gym Interiors 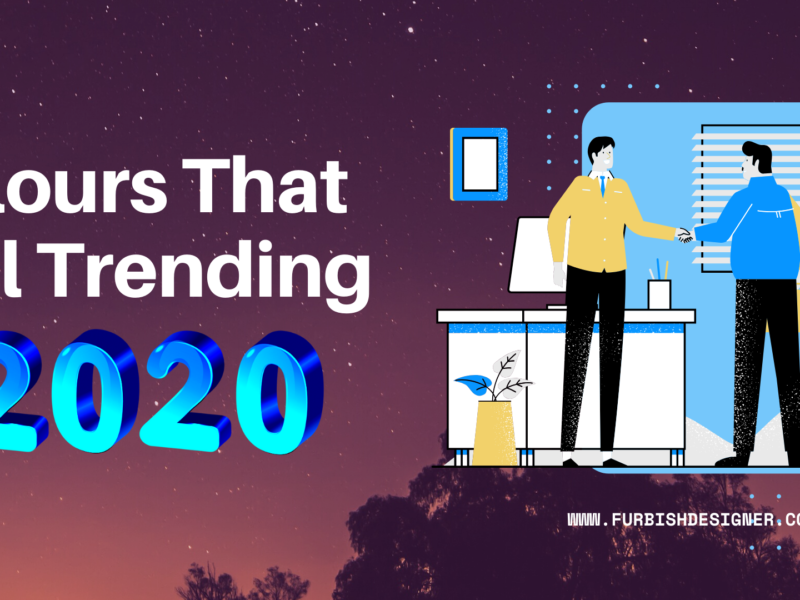 Colours That Will Trending 2020